Showing posts from January, 2020
Show All

Do We Still Have a Victorian Mindset Towards Women? 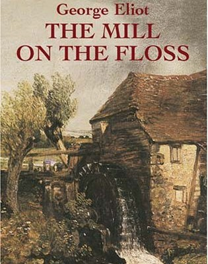 We often ridicule the Victorians for their backward views, conservative ways, and blatantly sexist mindsets. However, studying Victorian literature, there are some notable parallels between their attitudes then and our attitudes now. Fiction is a vision into the past– it shows opinions, both personal and public, and manages to convey the wider context in a way studying statistics cannot.
It is important to remember that literature is of its time. ‘Pride and Prejudice’ would not be considered a pioneering feminist novel nowadays, but in 1813 Elizabeth Bennet’s character completely defied the perfect, ‘angel of the house’ archetype that women were expected to strive for; intelligent and fiercely independent, she turned down marriage proposals for her own sake, rather than accepting them as she was expected to.
The point is that in an ever-progressing society, these views should have changed. We view ourselves as superior to the Victorians, but in fact, these examples from literature prove…
1 comment
Read more 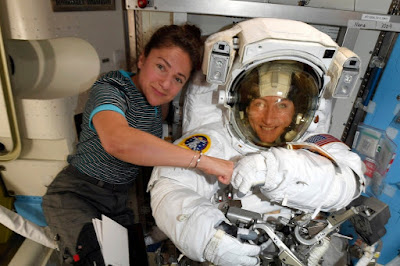 Meir and Koch. Picture: https://www.nytimes.com/2019/10/05/science/NASA-female-spacewalk.html
On October 18th, 2019, NASA astronauts Christina Koch and Jessica Meir made history. They were the first all-woman team to perform a spacewalk on the International Space Station (ISS). Koch and Meir follow in the footsteps of other pioneering space women. For example, the first female spacewalk took place 35 years ago.
The Historic Spacewalk


Koch during the Spacewalk. Picture: https://www.inverse.com/article/60248-spacewalk-all-female
At 07:38am (North American time), Koch exited the ISS in an extravehicular activity suit (space suit), followed a short time later by Meir. The two women went to work replacing a faulty battery charge/discharge unit. The device is one of a few pieces of equipment that is responsible for regulating the station’s power. It had failed the previous week but was not critical to life support. However, the task needed to be completed because it was hindering upgrades on th…
Post a Comment
Read more
More posts