Showing posts from August, 2018
Show All

I Want to Talk About Boobs 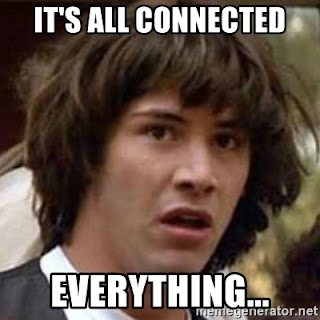 I want to talk about boobs. Specifically, I want to talk about the climate around breast appearance that has allowed cut price breast augmentations performed by cosmetic surgeons to be marketed to women receiving Centrelink payments. When I talk about climate in this sense, what I mean is that though we each have our own individual perception of our environment, these perceptions culminate and create a climate of shared norms and expectations of how we should look and act. This climate is ever changing and in turn influences us, our decisions and behaviours. This is admittedly a tricky line to tread, because I don’t want to tell anyone their choices are not their own, or that they didn’t make them alone. An example of how this works: When Kylie Jenner, among other celebrities, got lip fillers they introduced a trend towards younger (usually white) women getting lip fillers; this trend altered the climate around expectations of physical appearance, especially in regards to lips, a
Post a Comment
Read more

The Stuntwomen of the Silent Era 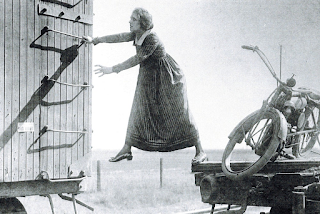 Stuntwoman Helen Gibson In its infancy, Hollywood employed roughly 50% women and 50% men. Everyone worked extremely hard and created 10,919 silent films between 1912 and 1929, of which approximately 14% still exist. Women acted, wrote, directed, produced and, in many cases, performed their own stunts. The work was dangerous and safety was not taken into consideration; it was a pioneering time and the risks had not yet occurred to people. Some of the stunts were performed over multiple takes and sometimes they resulted in death. The first stuntwomen came from theatre, dance and vaudeville backgrounds. Some had to jump into freezing cold water, some hung from buildings and others crashed cars, repeatedly. It was reported that during 1918 and 1919, between 37 Hollywood companies, 1,052 women and men were hurt performing stunts on set, 18 were seriously injured and three had died. Stuntwomen used to joke that pants were a luxury when they typically had to work in dresses.
1 comment
Read more

Privilege Within The Feminist Space 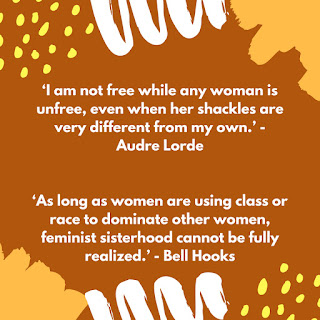 A subject very close to my heart is how to use privilege to build, not destroy.   Feminism has improved the collective status of women globally – but that is only true by aggregating the monumentally larger improvement to some women’s lives to hide the fact that thus far feminism has not shared its victories equitably. In fact, when the first feminist movement's victories were achieved, and some women began to enjoy the opportunities this afforded, this glow obscured the experiences of women who remained excluded. There were women whose life circumstances didn't allow them to enjoy those freedoms. The victories of the first two waves of feminism were monumental if we consider women as an amorphous homogeneous group.  The right to vote, participate economically, liberation of contraception and abortion, and laws enshrined to support women with children who wanted to work were staggeringly hard-fought achievements that benefit me – that benefit all women (to varying degree
1 comment
Read more

Vaginal Rejuvenation and How Ideals Can Harm Us 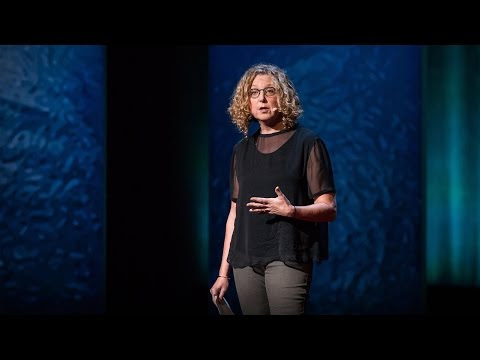 The Washington Post ( link ) and New York Times ( link ) published articles this last week about the FDA warning that cosmetic ‘vaginal rejuvenation’ laser treatments can cause burns and pain. The FDA issued a warning ( link ) stating that Energy-based devices shouldn’t be used for cosmetic procedures. The energy-based devices are cleared for things like destruction of abnormal or pre-cancerous cervical or vaginal tissue and genital warts, but haven’t been cleared for cosmetic vaginal procedures or “rejuvenation” or for vaginal symptoms relating to menopause. They warned that using energy-based devices may lead to vaginal burns, scarring, pain during sexual intercourse, and recurring/chronic pain. “These products have serious risks and don’t have adequate evidence to support their use for these purposes,” said Dr. Scott Gottlieb, the F.D.A. commissioner. “ We are deeply concerned women are being harmed. ” …The F.D.A. said the full extent of the risks is unknown, but that the agen
10 comments
Read more 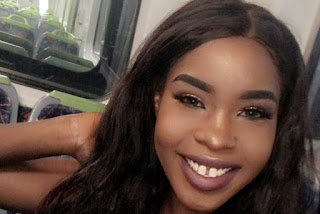 Another vibrant, talented young woman died recently at the hands of young men.  Laa Chol was at a party with friends, like many young people over the weekend.  Her life ended as she attempted to diffuse a situation where uninvited, or unwanted, guests had overstayed their welcome.  But this is a situation that happens all the time – all of us can remember our teenage years and being at parties where ‘gate-crashers’ had to be asked to leave.  Some of us may have witnessed fights and police involvement but very few of us will have been at a female-only party where the gate-crashers were young men and it resulted in the stabbing death of a woman. From what I can glean from media reports, the group of people who were supposed to be at the party were women and the gate-crashers were men.  So I was confused as to why the media’s reporting of this focused more of the race of persons involved over another, at least to me, salient fact: why a group of teenage boys and young men would bring w
Post a Comment
Read more
More posts