Showing posts from January, 2018
Show All

Who Has the Right to Regulate Female Genital Cutting in Australia? 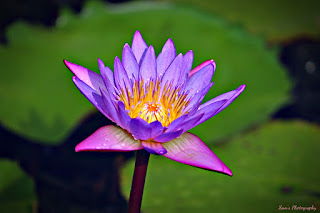 Discliamer: The views in this piece reflect the opinion of the author. Feminism is diverse and there are many differing opinions on this subject. 1,060 cases of female genital cutting (‘FGC’) were recorded by the National Health Service in the UK, between July and September last year. [i] The first prosecution using anti-FGC laws in Ireland began last month. [ii] It is time for Australian law makers to reflect on the adequacy of our legislation. Australia does not collect any official data on rates of female genital cutting. However, No FGM Australia – a not-for-profit aimed at protecting survivors and preventing future FGC – estimated in 2014 that Australia has over 83,000 women and girls who are survivors of FGC, or are at risk. [iii] Despite these numbers, there has been one successful prosecution of FGC in Australia, since the laws were introduced over 20 years ago. Our laws are inadequate, and this is because the law making process has excluded the voices of the women
1 comment
Read more 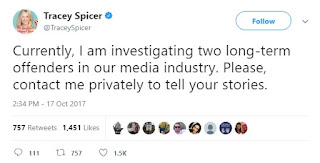 To many, 2017 will be remembered as a very bad year. To me, 2017 will be remembered as the year women got together to start a series of revolutions against structural inequality. 2017 was the year of women’s anger. 2017 was the year of the Women’s March on Jan 21st, a worldwide protest led by women. It was in reaction to Trump’s inauguration, but the goal was to protect hard-won rights, to safety, to health, to the right of existence for diverse communities. That goal echoed around the world, including here in Sydney, pinked and pussy-hatted women gathered around the world, together. 2017 was also the year of the #metoo silence breakers .  Post Weinstein, the long-silenced discussions of sexual harassment began to have a space, and women and men started sharing stories of sexual harassment and assault. There were questions thrown up about the movement, challenging power structures always brings questions, but there are more people within the movement still pushing back.  #Meto
2 comments
Read more
More posts