Showing posts from August, 2019
Show All

Gender Quotas: Is fighting Inequality with Favoritism the right way? 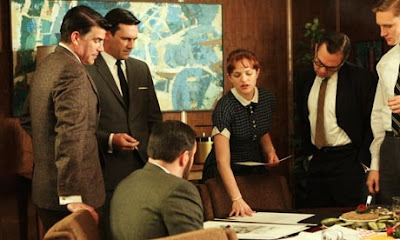 If you haven’t heard about the women’s quota debate yet, here’s a quick definition for you: women’s quota is a system that demands a certain number or percentage of women constitute a leading assembly, committee, or government. Its aim is to balance gender representation. The goal of this new hiring process is to try and even out the numbers of men and women in the workplace, to help kick-start a new era. I do believe, though, that the problem is not only in numbers, but mostly in the culture that surrounds corporate environments, board rooms and the parliament assembly. A frame from the series “Mad Men”, 2010. Men’s meeting, one woman handing documents over. Employers would still rather hire men over women with the same qualifications, and we shouldn't even get started on the wage gaps in too many industries (WGEA, 2019). Despite several companies’ efforts to include more women and create a more diverse work environment, board positions are still mainl
Post a Comment
Read more 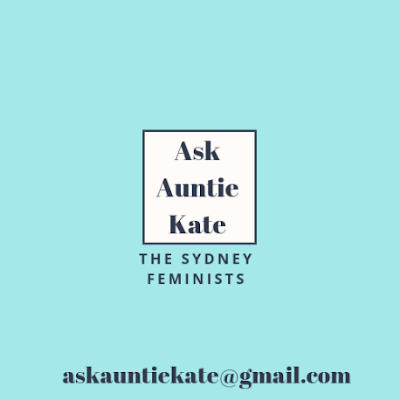 Everybody’s Auntie, nobody’s fool … Dear Auntie, I’ve been reading a lot about feminism lately, but my bf is against it because he had a fight with a feminist last year. He gets fired up when I try to talk to him about it. Why does he get so angry? Any advice would be great. Oh. And he has a daughter and calls activists “social justice warriors.” Ally Wow, what a catch. Sorry babe but tsk, tsk, tsk, *saddles up feminist high horse on top of soapbox.* Oh Ally’s BF, is hanging onto your anger for one feminist worth disregarding billions of people’s basic human rights? Can you see how your inability to hold an adult discussion is indicative of your male privilege?? It’s an impotent no, to both. Scorning and dismissing things that don’t affect you directly is the height of entitlement. Being white and male means you don’t experience the everyday challenges/dangers of being female or black. Refusing to respect that you are exempt from these types of threa
Post a Comment
Read more

I’m Not a Murderer: My body, my choice. 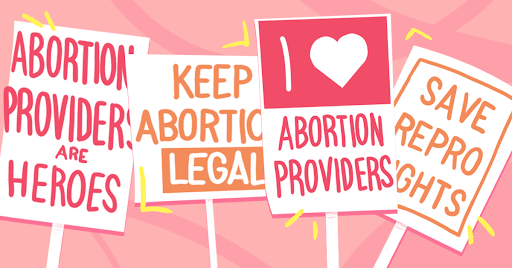 Image Source:  https://www.mediamatters.org/huffpost/media-highlight-how-help-people-states-passing-restrictive-abortion-laws “I can’t remember…” I stated, staring at my boyfriend at the time. Calculating the weeks in my head since my last menstrual cycle, I recalled all my recent bodily changes. My breasts were tender and enlarged, my tummy and hips looked bloated, the toilet was my new best friend, morning nausea visited me daily, my usual lightly grilled scallop sushi lunch repulsed me, and my craving for orange juice could never be satiated.   Dread consumed me. All signs pointed to one thing – pregnancy.    Although I already had a strong inclination of what the result would be, I unwrapped the pregnancy test and held my breath, hoping for a different outcome. I waited. Two faint red lines slowly became visible. My eyes widened and pupils dilated. Oh, Fuck. Opening the bathroom door, I waved the stick in his face. “I’m pregnant” I whispered, low enough so my pare
1 comment
Read more

It has always been the ambition of the media to appeal to the masses and invoke desire, whether through films or advertising. For a long time, and even still today, the masses that mattered were men. In feminist theory, the concept of the ‘Male Gaze’ explores the way viewers and consumers engage with visual media in a way that sexualises women in order to empower men. It is specifically targeted at heterosexual men and sees the objectification of women as a fulfillment of male desire. The term was coined in the 1970s by British feminist film theorist Laura Mulvey. She used it to analyse the structure, characters, plotline and overall nature of films of the time. Mulvey’s theory challenged previously accepted ideas and social norms and questioned why audiences and viewers of films and other media were positioned to view women only from the perspective of a straight male. Over the last 40 years, the progression of female representation in films years has increased exponential
Post a Comment
Read more

A Reminder: “Underaged Women” are Not Women 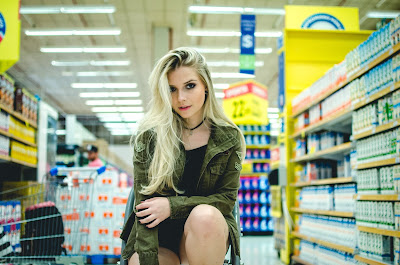 If you've been following the news stories around Jeffrey Epstein’s horrific sex crimes, you might already be familiar with the term, "underage women". It’s frequently used by mainstream media, including MSNBC and CNN, as well as Epstein's legal team to describe his victims, some of whom were as young as 14 years old. The term is problematic in more than one sense. The most obvious problem is that it's completely farcical - no "woman" is underage. An underaged woman is a girl. A girl is, by definition, a child. But the far more insidious nature of the term is that it muddies the waters and minimises the severity of the crimes in question, which are undeniably horrific. Many news agencies stated they used the term to avoid confusion over whether the victims involved were legally considered children (that is, pre-pubescent, which they were not). But their usage points to a larger and more disturbing cultural trend surrounding female victims: a tend
Post a Comment
Read more
More posts